Earlier today, His Excellency Governor Hope Uzodimma alongside the Deputy Governor, Secretary to State Government, Chief of Staff to the Governor and the Commissioner for Works, Ralph Nwosu representing other Commissioners and appointees present signed a Memorandum of Understanding with Julius Berger Construction Company, a reputable world class construction firm.

These roads as at today are in pitiable conditions and Governor Hope Uzodimma in his wisdom and quest to ameliorate the issues of bad roads facing the state, deemed it vitally important to attract Julius Berger to the state in other to give these crucial roads a befitting human face that will stand the test of time.

The huge financial implications of these two major roads on the side of the state government can’t be over emphasized, but it is instructive to note the shared prosperity government ably led by Governor Hope Uzodimma is determined regardless of the apparent financial obstacles to give Imo the best of roads.

The Works Commissioner, Ralph Nwosu in his words noted that, this feat remains a remarkable one and this has further proven that Governor Hope Uzodimma is passionately concerned over the deplorable conditions of these roads and that necessitated today’s signing of MoU with Julius Berger.

Ralph Nwosu further called on Imolites to show more support to Governor Hope Uzodimma as he pilots and advance the affairs of the state to enviable heights. 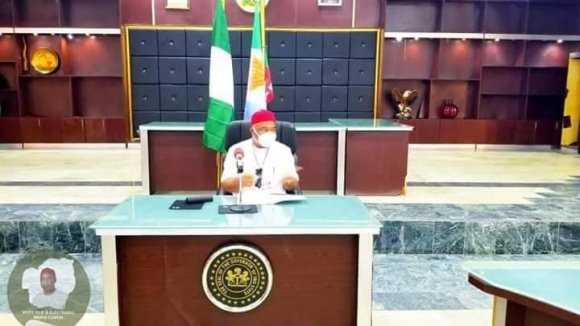 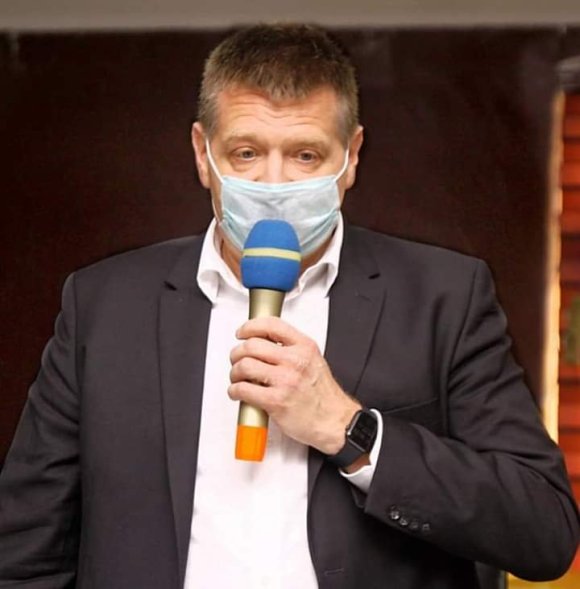 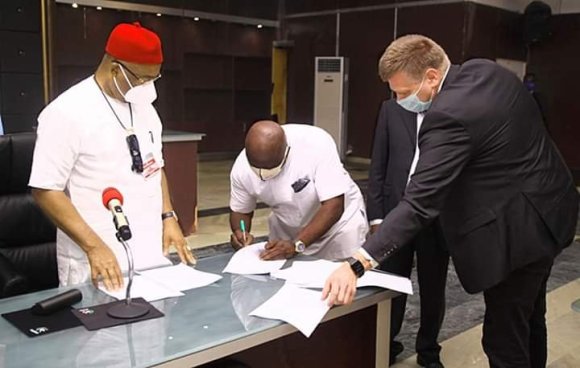 Many things to talk about ee