Nigerians have been able to dig up the identity of the mentioned ‘Andrew’ who is allegedly responsible for the torture being inflicted on his relative in Pakistan.

According to reports earlier circulated, the man’s relation named Andrew used him as a collateral for a business with the group. However, as Andrew didn’t show up to pay what he owes. The gang tortured the human collateral he left behind and filmed it to serve as a warning. 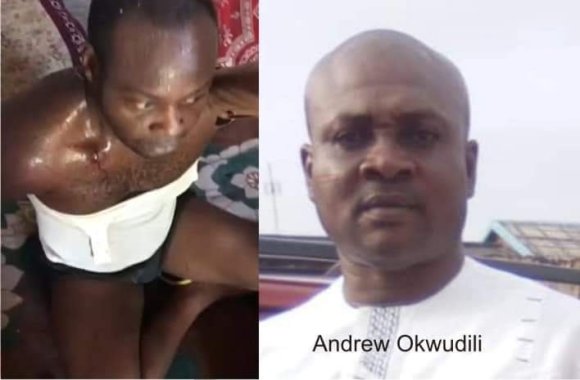