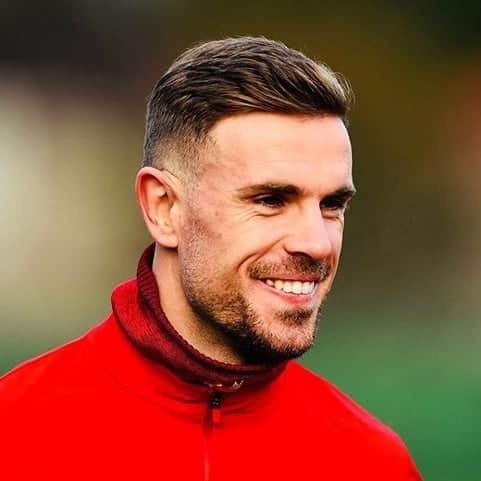 I have been asked many times since we were confirmed as Premier League champions to sum up how I feel and I’m not too proud to admit I don’t think Ive produced a good answer yet.

Part of that is because the initial feelings were too overwhelming. Anyone watching the media interviews in the minutes after it was confirmed could see that. Another element is that we still had a job to do and a relatively long wait until this moment.

It pains me that you wont play tomorrow