According to source, The female student of Babcock University who went viral last year after appearing in a sex tape, has been offered an international scholarship.

If you recall, the student was expelled by the managemnet of the school after a video showing her and an ex-student of the school having sex surfaced on the internet.

According to a Nigerian medical doctor, Dr Ola Brown who took interest in the case after her expulsion from Babcock University, her scholarship in a foreign country has been fully paid. 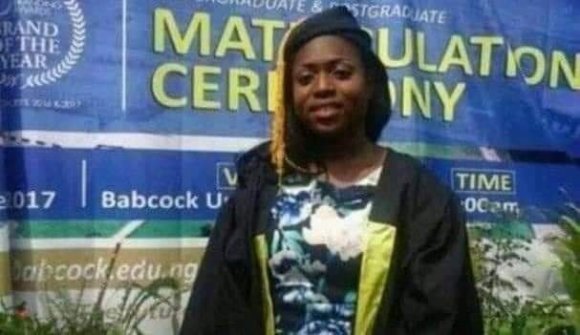