A Country That Pardon Terrorists Wants to Kill a Man For Blasphemy, This is Self Deceit -Suleman

Apostle Johnson Suleman is a very popular Nigerian Pastor who happens to be the founder and General Overseer of Omega Fire Ministries. Apostle Suleman is one of the biggest pastors in Nigeria. His Church houses a very large congregation.

The apostle has recently reacted to the current issue of a singer who was sentenced to death because of blasphemy. According to source, the singer blasphemed Prophet Mohammed through his music which went viral online.

Suleman made his reaction via his official Twitter handle. His tweet which was made few minutes ago gained the attention of many Twitter users who reacted via their likes, comments and retweets.

On the tweet Suleman said that it is self deceit for a country that pardons terrorists to kill a man for blasphemy.

In his words he tweeted,

“A country that pardons terrorists wants to kill a man for blasphemy. I am sure even Saudi Arabia is shocked. The worst form of deception is self deceit”. 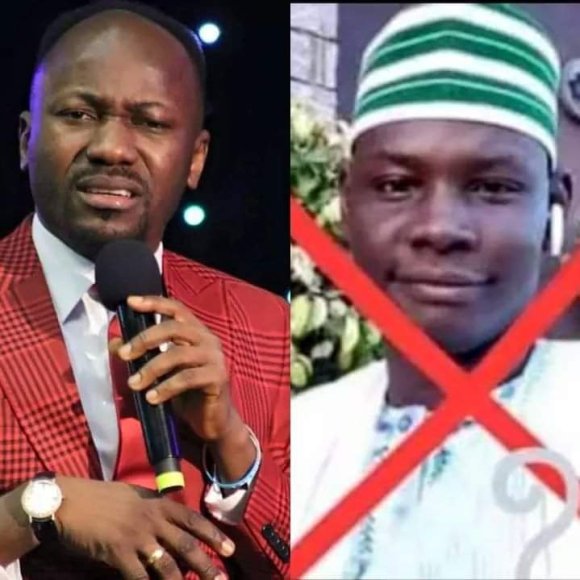