The police in Oyo state have arrested a trader identified as Emmanuel Egbu, for allegedly eating human faeces with bread in his shop in the Sango area of Ibadan, the state capital, on Saturday, August 22

Egbu who trades in cosmetics and Brazilian hair, was said to have been caught eating human faeces with bread.

Those who caught him in the weird act were said to have raised alarm which attracted a huge crowd.

The timely intervention of the police prevented residents from lynching him.

The spokesperson of the state police command, Olugbenga Fadeyi, who confirmed his arrest, said the Divisional Police Officer in charge of Sango Police Station had begun an investigation into the incident.

He said the faeces reportedly found on the suspect has been sent to the laboratory for examination. 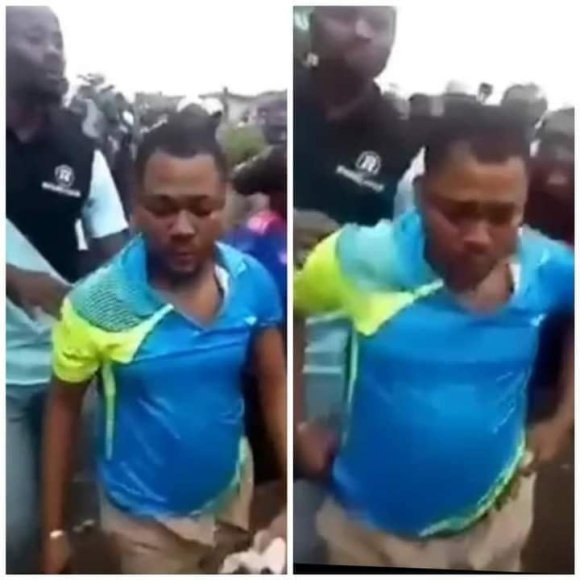