Premier League referees have been given permission to soften their approach when it comes to awarding spot-kicks for handball after a spate of controversial decisions over the first three weekends of the 2020/21 season. 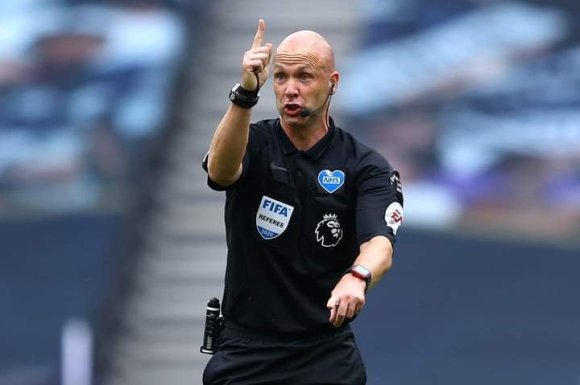 Everton’s penalty decision against Crystal Palace this weekend was just one of a number penalties that were awarded across the division, with Eagles boss Roy Hogdson left fuming.

Officials had been instructed to enforce the letter of the law much more strictly heading into the new campaign, having been told to fall in line with the rest of the top European leagues.

But with fans, players and managers having all spoken out against the harshness of the decisions being made, that has now partly been reversed.

The Premier League have gone to the International Football Association Board (IFAB), football’s lawmaker, asking for permission to judge certain incidents more subjectively.

Decisions will still be made in line with the Laws of the Game, but will now take more common sense into account, including the defender’s arm position when contact with the ball is made.

Referees will now be allowed to assess a player’s proximity to the opponent, so penalties are only likely to be awarded for handball if the arm is out from the body or if the ball has travelled some distance.

The new interpretation of the law will be applied from this weekend’s round of matches, where Liverpool travel to Aston Villa.

Any handball when the player has his arm above the shoulder must still be punished, as this is considered by IFAB to be an automatic offence.

That means the penalties conceded by Tottenham’s Eric Dier against Newcastle United, and by Neal Maupay for Brighton at home to Manchester United, would still have been awarded even had they taken place from this weekend onwards.

Equally, the decision against Robin Koch for Leeds United at Liverpool would remain a penalty, as the ball travelled a distance and the player’s arm was well outside his normal body position.

So don’t worry, there will still be plenty of outrage eliciting comments such as the game’s gone, RIP football etc.